As the outside temperature drops, it’s safe to say we’ve all been feeling the chill in the air this week. Chimney Sheep offer an effective and affordable solution to keep cold draughts out and the warmth into your home this winter. 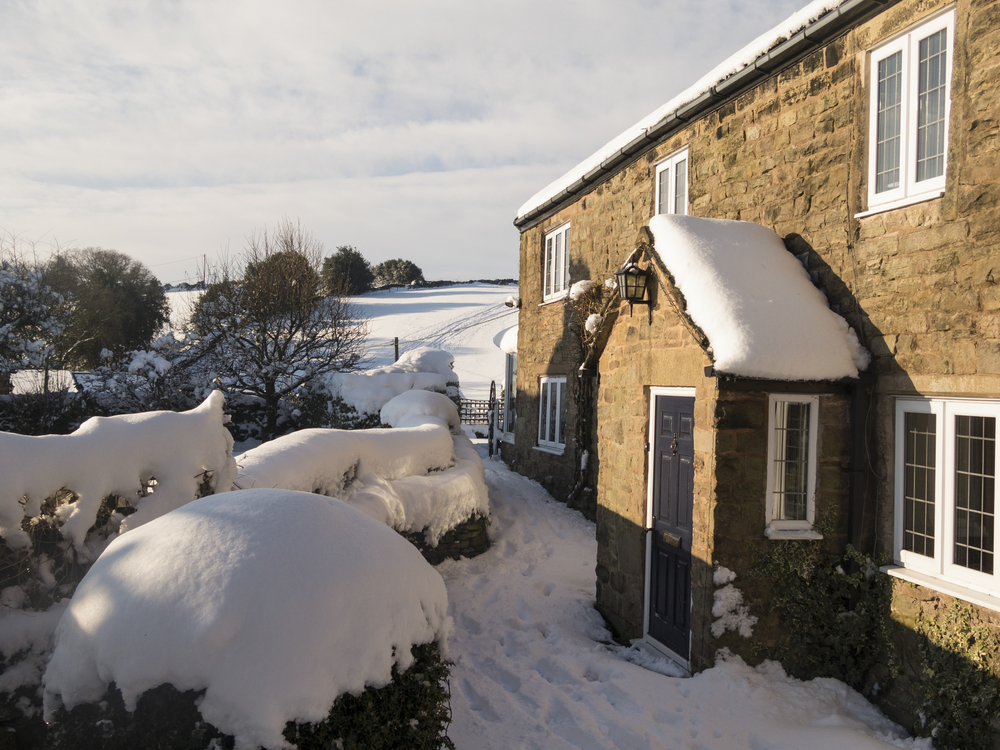 For the first time since Summer waved goodbye, most of us have woken up to a frost on the ground and a chill in the air this week. Many people are unaware of the heat and energy loss associated with open chimneys.

The average home loses around 4% of household heat through an open chimney – leading to unnecessary energy usage and an unpleasant draught indoors.

How often do you look up your chimney? It’s a part of the house that generally gets ignored, but if you’ve got an open chimney then it’s like leaving a window open all the time.

This can lead to all kinds of problems, from letting warm air out in the winter, letting hot air in during the summer, to acting as a conduit for wildlife, noise, and dirt into your home.

There’s a new product on the market, made of a thick layer of felted UK Wool on a handle, that lodges in the throat of the chimney and effectively “closes” the open gap. Appropriately enough, it is called a Chimney Sheep®.

The payback on a Chimney Sheep® is around 6 months, compared to 142 years for Double Glazing!

The benefits of a Chimney Sheep are:

Starting at just £16.00, The Chimney Sheep is available in nine different sizes, available from various online stores, including www.chimneysheep.co.uk, Amazon, and B & Q’s website www.DIY.com