From Bats to Sheep

Home / Blog / From Bats to Sheep

From Bats to Sheep

For the past 15 years I’ve been involved with bats. I lived in an old house in rural Lake District, and found that bats kept getting in. I phoned for more information and before I knew it I was crawling about in other peoples’ lofts looking for bat poo. I even went abroad on bat watching holidays.

Part of my involvement is as a voluntary batworker. If someone has bats in their house I’ll go and investigate what the problem is and try to find a solution. Bats are not flying mice, they only have one pup a year, don’t fly in your hair and all move out at the end of the summer. Usually when people know a bit more about bats then they’re happy to let them stay.

If there’s some DIY work to be done then advice is provided on the best way of timing the work to avoid harming bats and keeping ways in for them when they come back the following year.

Often I’ll get a call because a bat has got into the house. When I go to investigate, all windows and doors are shut…the only possible way in is down the chimney. This made me realise just how many fireplaces there are with open chimney flues. Over the winter months things get quiet for me & I had time to ponder the problem. 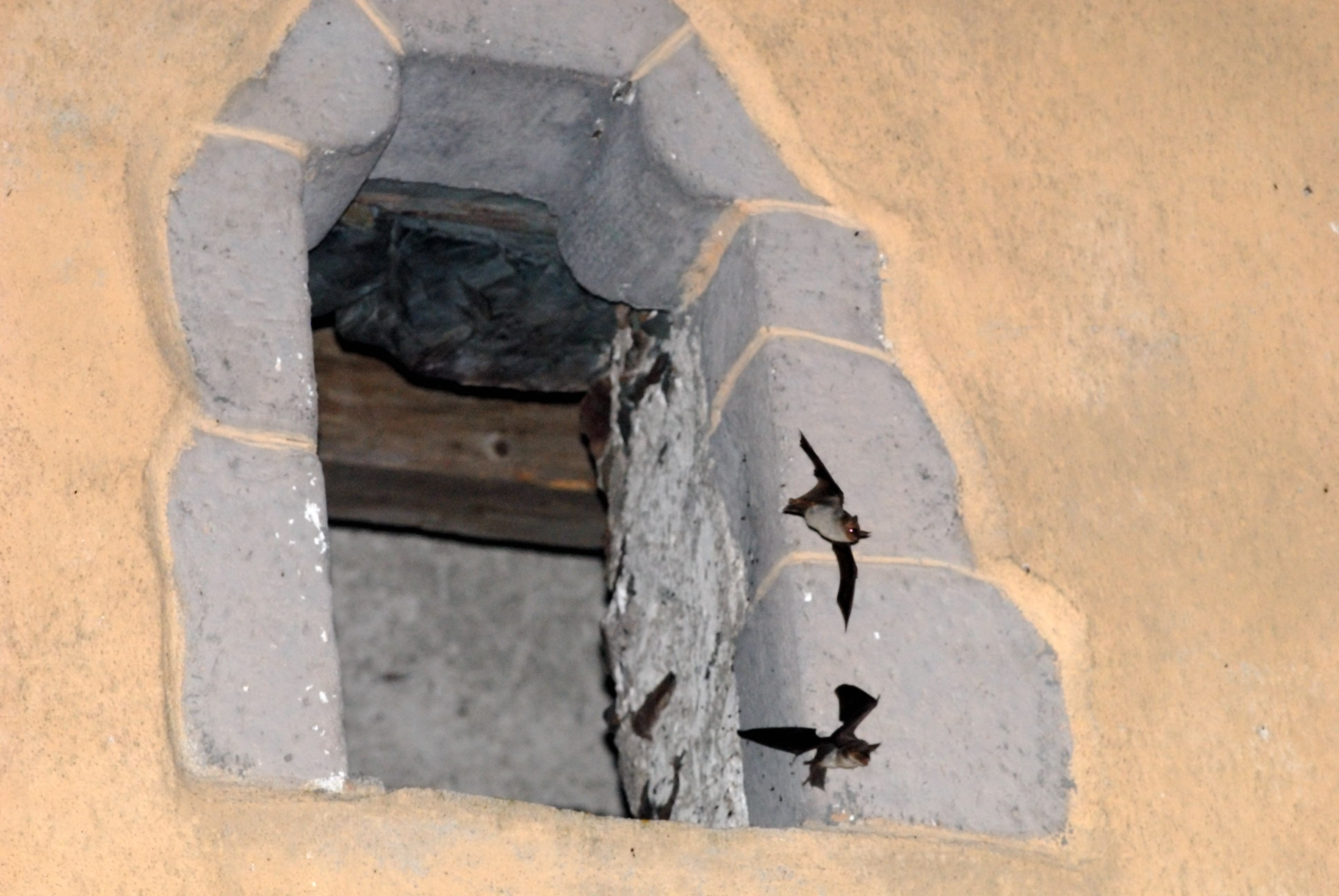 I also had a pile of sheep fleece I had been given by a farmer who was going to burn it because it wasn’t worth his diesel driving it to the wool marketing board to sell it. An idea was born and evolved into the wad of felted wool on a stick that is now the draught excluder for chimneys known as the Chimney Sheep™.