120 days of snow is set to hit Britain, winter is coming and UK homeowners have been warned to brace themselves for some of the harshest, snowiest winter weather in years. Many older properties in the UK with open fireplaces are costing homeowners hundreds of pounds in lost heat each year and a Chimney Sheep® draught excluder can stop this heatloss. 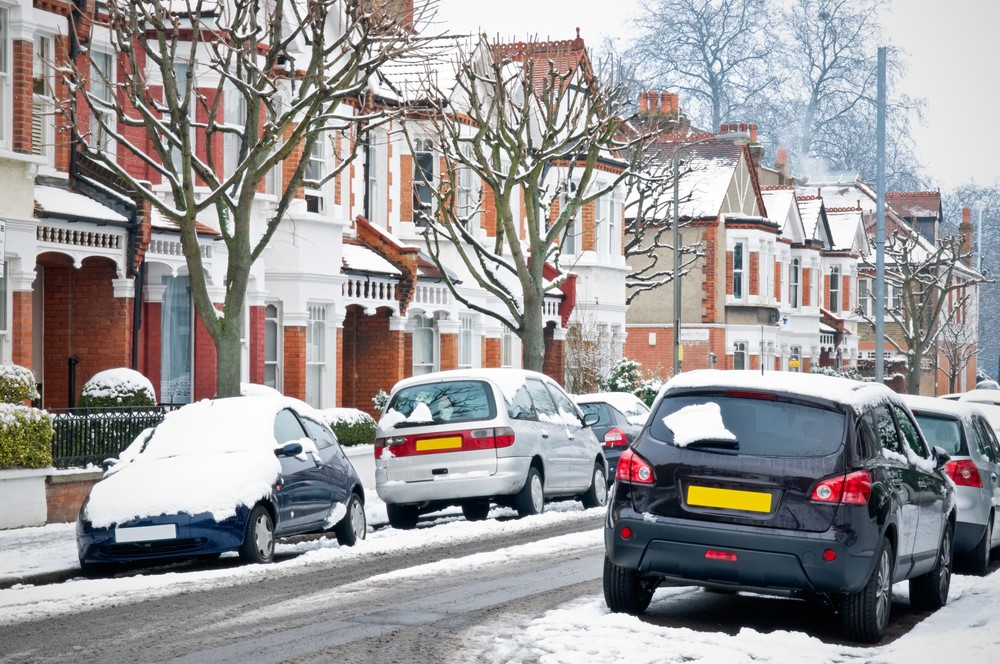 Forecasters say the conditions are set to be “potent” and “memorable”. Thanks to pressure between northern Europe and the Arctic region, a chilling wave of air is set to sink south. It is now feared that the dramatic change in conditions could close airports in scenes reminiscent of the winter of 2010 and 2011. Exacta Weather’s James Madden said:

“The Arctic and North Atlantic Oscillation will both start to trend more towards negative territory from this point forward and this will also begin to build the right conditions for a colder than average winter this year. This does not dispel some very mild weather at times during the end of October and throughout the upcoming winter as the negative NAO may not be consistently negative throughout the remainder of autumn and the upcoming winter period. Despite this there will be phases of strongly negative plunges particularly from December to January.

Here’s what one of our recent customers said:

Just thought I would say how well our purchase has worked. We ordered the oblong sheep as I could not reach the circular part of the chimney and boy has it cut down the heat loss! Our room is now toasty warm and I have lowered the central heating temperatures so will be saving money as well. Keep up the good work. Regards Steve

Starting at £16.00, The Chimney Sheep is available in nine different sizes, available from various online stores, including www.chimneysheep.co.uk, Amazon, and B & Q’s website www.DIY.com