We have completed our second year of our wool sourcing project ‘Operation Wool’! We collected about 16 tonnes of Herdwick wool (yes you read that correctly – 16 TONNES) directly from Cumbrian farms which will be used to create our wonderful draught excluders over the next year.
Last year was our first year of Operation Wool where we collected five tonnes of Herdwick wool from local farmers, which we were delighted with. Well, this year we have absolutely smashed that number and have collected 19 tonnes. This equates to the wool from about 20,000 Herdwick sheep and 15% of the UK Herdwick population!
Prior to collecting the wool directly from farmers, we were getting the wool from various suppliers. By buying it direct from the farmers, both us and the farmers are benefitting! The farmers are paid a better rate compared to selling the wool marketing board whilst buying direct from them makes it more cost effective for us by cutting out several sourcing steps.
We have spent the last two months collecting the wool from local farmers and transporting it to Yorkshire to be scoured. Once scoured, there will be about 13 tonnes of lovely clean wool. Sheep are mucky things and about 25% of the wool weight is dirt, vegetable matter, sweat, grease and of course poo. All of this is professionally washed out and all the useful bits transformed into other products. The lanolin is used in cosmetics, and the dirt is converted into fertiliser.

The clean wool will be shipped to our Austrian processor where the wool is treated with the unique plasma treatment that makes the wool 100% moth proof. We then get hundreds of rolls of lovely felt that we make into Chimney Sheeps here in Maryport.

What are the benefits of Operation Wool?

The sheep need to be shorn for their own welfare. They don’t moult, so the wool just keeps on growing, getting very heavy and very hot in the summer months. The price of Herdwick wool dropped over the years, so that it became more expensive to get the sheep shorn than it was to sell the wool. It is very bulky stuff, so as well as the cost of shearing the sheep, the cost of transporting it to the wool marketing board depot added more cost that would never be recouped. It became common for the farmers to simply burn the wool as a means of cutting their losses. Offering a better price for the wool, and arranging the transport of it, saves wool from being burnt and gives it value again. At Chimney Sheep we prize the Herdwick Wool as being the only type of wool that works for our product, so by teaming up with the farmers to ensure a continued supply and a steady price it’s a win win situation. 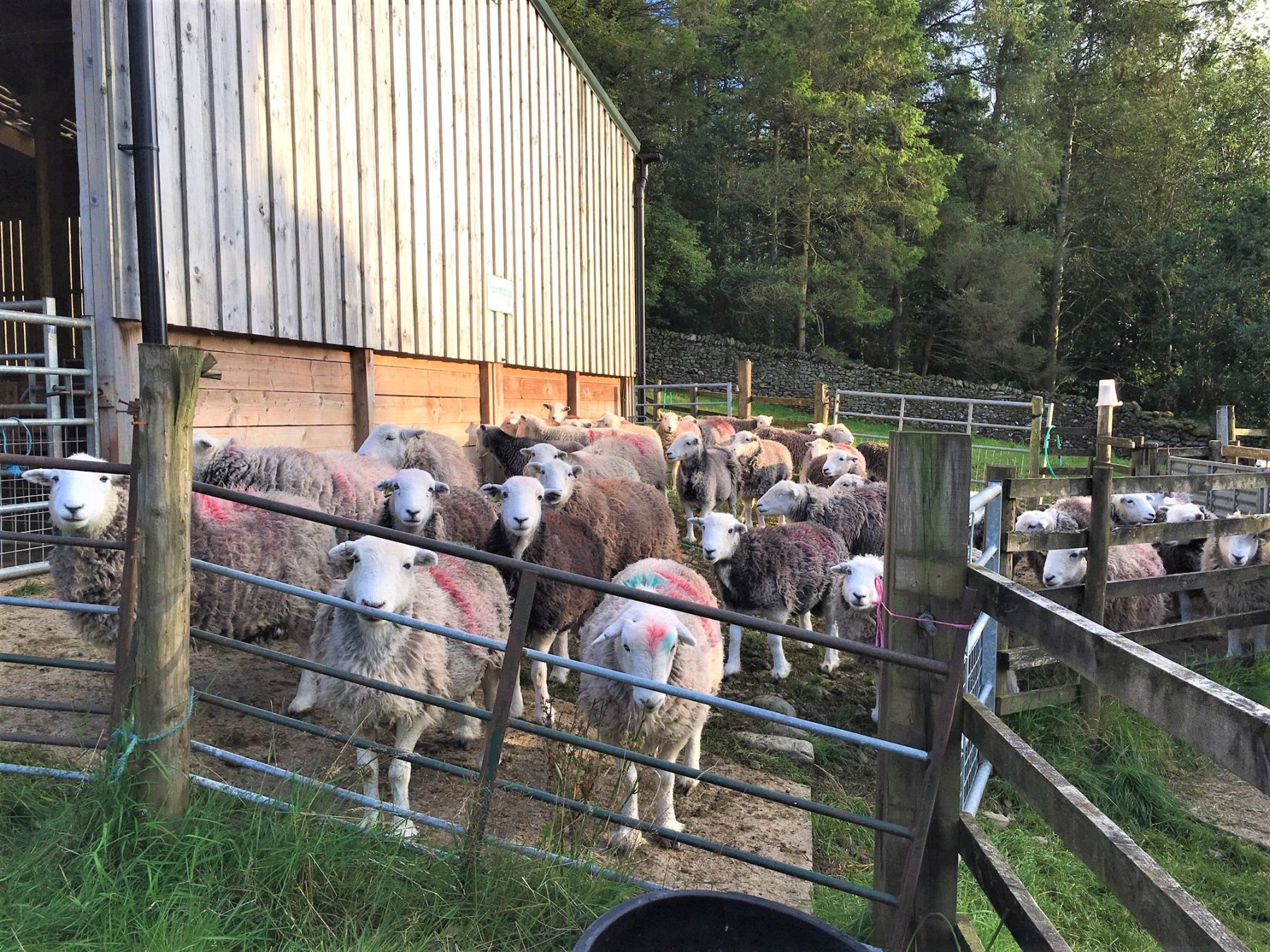 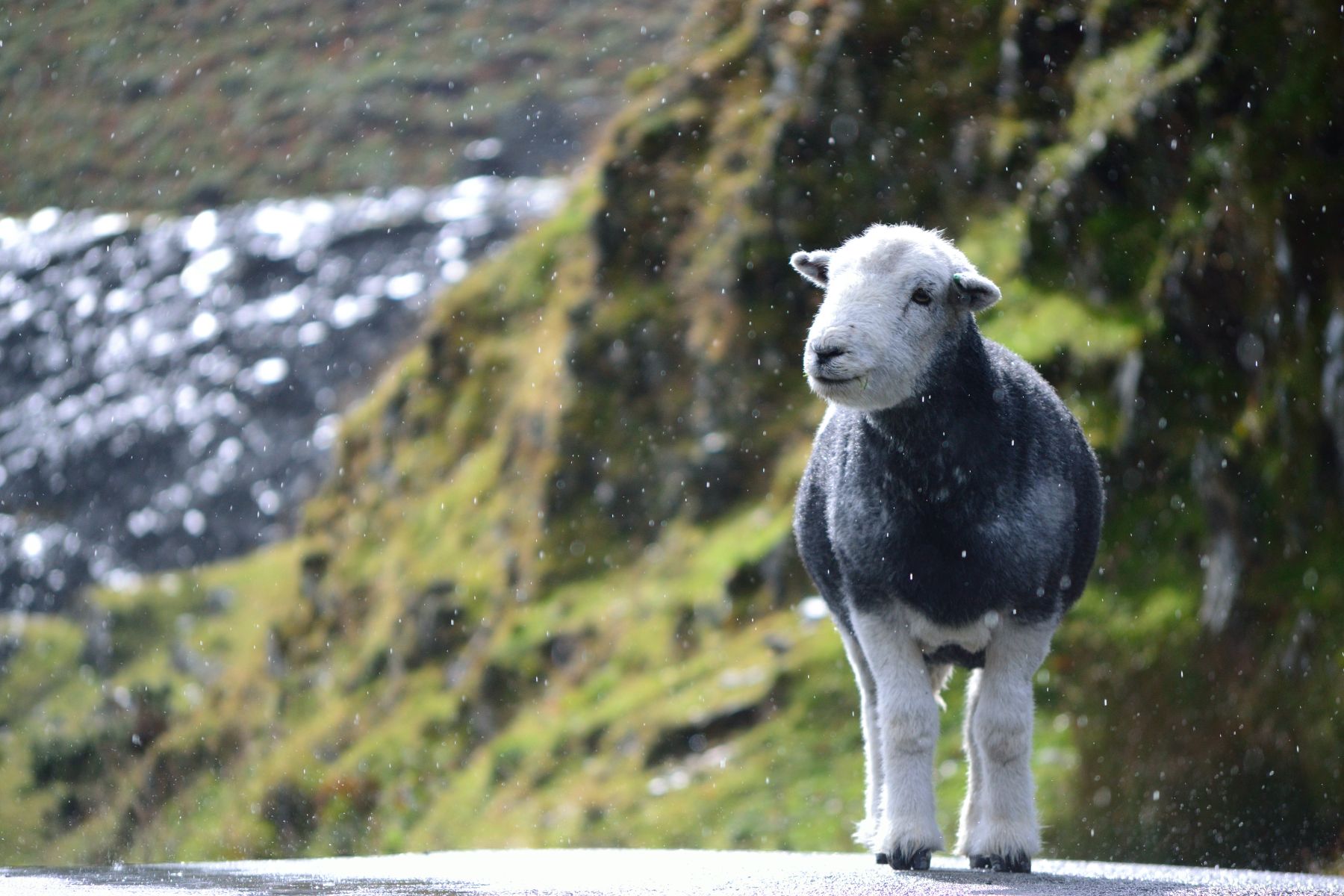