A report published by the School of Architecture at University of Liverpool demonstrates the significant energy, carbon and cost savings available when our Chimney Sheep® draught excluders are installed. 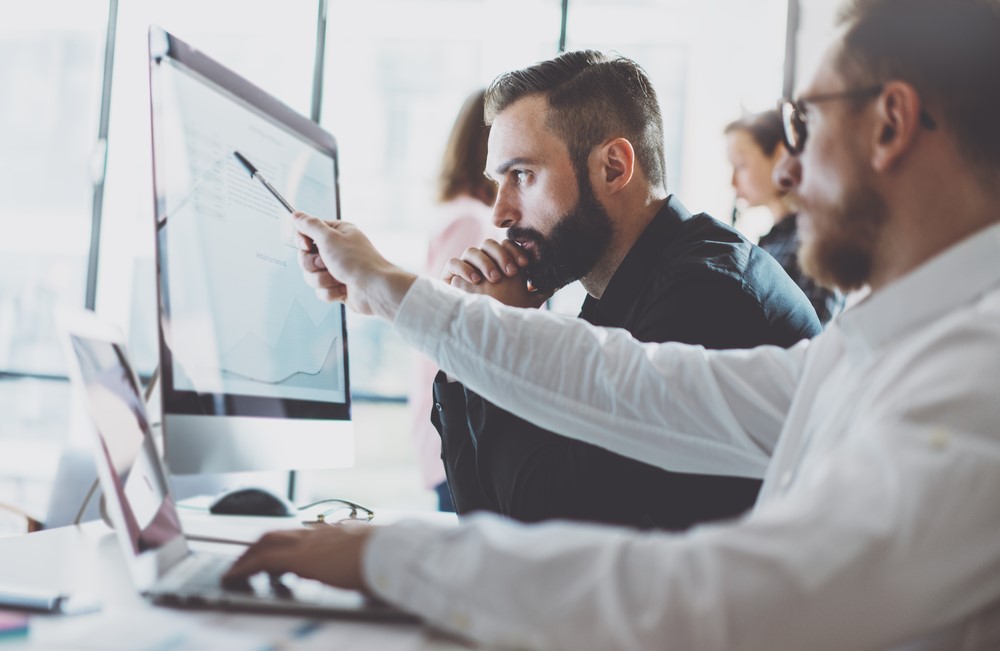 In 2013 we commissioned the University of Liverpool to produce a report to evaluate the results of the potential energy, CO2 and cost savings in dwellings with chimneys resulting from the use of our Chimney Sheep draught excluders for chimneys.

The report examined the potential of the Chimney Sheep (as a simple and effective wool-based device for blocking chimneys) when the chimney is not in use. Advanced computer simulation was used to provide estimates of energy, CO2 and cost savings resulting from the application of the Chimney Sheep when used in three types of dwellings for three locations across the UK.

Results indicate that using a Chimney Sheep can:

The building stock in the UK is one the oldest in Europe and the rate of renewing this ageing stock is very slow (less than 1% per year). In order to achieve large scale better building energy efficiency in the short term refurbishment is now a key activity for the construction sector, particularly in housing. The UK government is committed to an 80% reduction of carbon dioxide (CO2) emissions by 2050. As approximately a quarter of the UK’s carbon emissions come from domestic energy use then a range of governmental schemes have been introduced to cut domestic carbon emissions significantly. These schemes include large expenditure on loft and cavity wall insulation, double glazing and exterior cladding. However, particularly for older and harder to heat homes, the issue of heat loss up existing but unused open chimneys is not a high profile issue, even though having an unblocked open chimney flue is like leaving a window open all the time during winter months.

Small but inexpensive improvements to energy efficiency and thermal comfort could be achieved in rooms with open chimneys, if the open flue were blocked by an insulating and relatively air tight draught excluder, that could be removed when not required – for example, in summer months when the chimney could provide a cooling air flow. Download the report here.