We have set up a Community Interest Company called Buy Land Plant Trees. As much profit as we can spare goes to buying land and planting trees. So every single thing that you buy through our shop will make a contribution to the project. 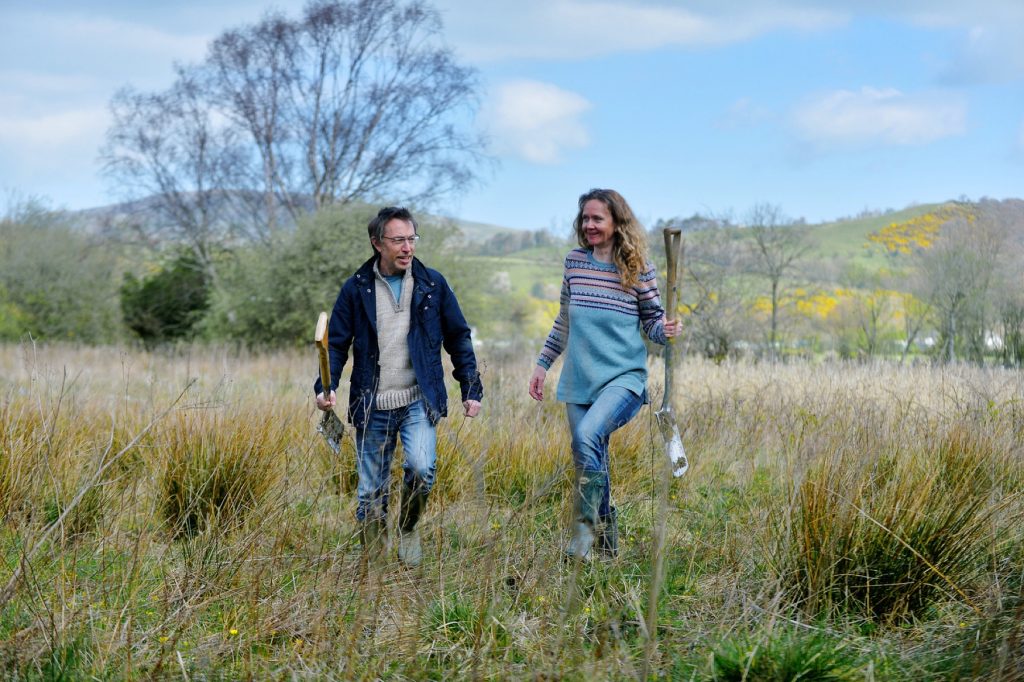 We buy land that is agriculturally poor, that can’t sustain much livestock grazing and is rubbish for arable use. There’s a lot of that sort of land around Cumbria. Wet, boggy, dominated by rushes. Once upon a time most of the landscape would have been covered in trees. This has been removed over the centuries, for farming, ship building, mining, iron and steel working. The landscape that we look at as having a bleak beauty, is a consequence of intensive agricultural and industrial use. We plant trees to create more diverse habitat and for carbon capture. As it’s a Community Interest Company it’s “asset locked”. This means that any donations made to the company stay within it, in perpetuity. All the fields we buy and woodlands we create remain in ownership of the company for as far into the future as we can glimpse. The idea is not to extract timber, but to have trees that become big and old and gnarly and over time provide homes for all kinds of wildlife. Once upon a time there would have been veteran trees providing homes for bats, birds, all kinds of creatures that are under threat because they can’t find the veteran trees or the right sort of habitat to live in.

There are lots of reasons!

Every storm washes more soil away. This is bad for the landscape and bad for the water system it’s being washed into. The soil takes centuries to build up and when it’s washed away it can’t easily replace itself. This means plants can’t grow and stabilise it, so more washes away, and so it continues. The sediment in the water systems is a pollutant for aquatic life.

Tree roots stabilise the soil, holding it in place. When they drop their leaves in the autumn, these build humus and create nutrients and soil for other smaller plants to take root, and so the upland soil and ecosystem can be restored and retained for the future.

Our town has been flooded twice in recent years. There is a massive catchment area in the surrounding landscape. Rain falling onto hills many miles away gushes into streams and ditches, quickly torrenting down the hills into rivers that have been straightened and canalised so huge volumes of water wash down phenomenally quickly.

Trees help the land to hold more water, acting like a sponge so the water is retained rather than running off so quickly. They also need lots of water which they take it up by transpiration, meaning that they help boggy land become more productive.

As you will be aware, our climate is changing rapidly due to an increase in carbon dioxide and other gases in the atmosphere that reflect the sun’s radiation back towards our planet. Trees absorb carbon and lock it up in their wood. By planting trees we are helping to mitigate for carbon emitted into the atmosphere. Our Chimney Sheeps and other energy saving products help to reduce the amount of CO₂ we emit. But our lifestyles inevitably mean that one way or another we release CO₂ into the atmosphere. By contributing to planting trees you are compensating for the emissions by ensuring they are absorbed back into trees again. 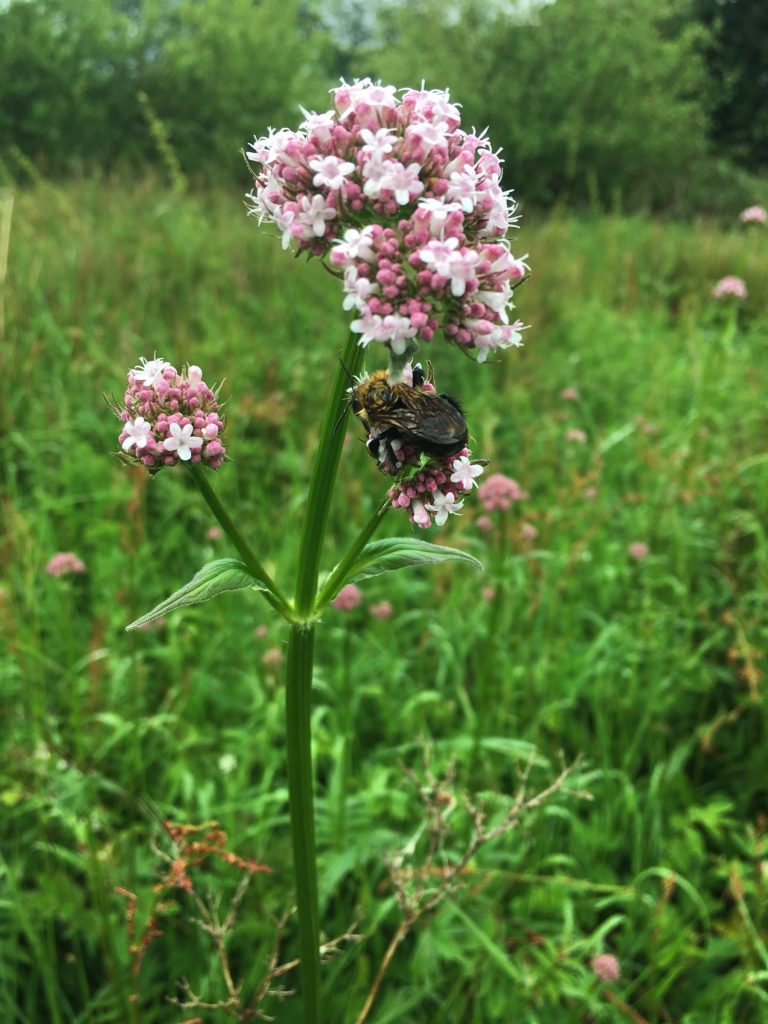 The bleak wide open landscape doesn’t provide much shelter for wildlife. Woodlands provide food and shelter and consequently a whole food chain. The first field we bought, Sally’s Wood, was already pretty overgrown when we got it. In the spring the noise from the bird life was deafening. As spring rolled into summer the wild flowers grew tall and abundant, the noise from the insects started competing with the birds. The contrast with the neighbouring fields that are grazed by sheep was spectacular.

We have planted a few thousand more trees in it. Trees were beginning to grow naturally but it takes several decades, and we wanted to speed things up a bit. We’ve also put species in that wouldn’t get there on their own, such as wych elm, lime, hornbeam, field maple, sweet chestnut, walnut, black poplar, aspen, Lombardy poplar, Scots pine and rowan. The idea is to have a good mix of species so that the site can be more disease resilient and have a range of species if the conditions change with the climate in the future. The species that were already present were alder, various types of willow, ash, hazel, holly, and blackthorn. We’ve added more of these in as well.

Thanks to Chimney Sheep’s lovely customers and staff, we can create more woodlands and wildlife habitat. The target is a field a year. This is what we’ve achieved so far.

And look at some more photos of it here

2020 – 13 acre Wood – an offer has been accepted on a larger parcel of land near Sally’s Wood. This is very boggy terrain and will be perfect for alder, willow, birch, black poplar, Lombardy poplar and sallow scrub. We’re aiming to plant around 17,000 trees while still having some other habitat types + ponds to support a wider range of fauna and flora than there already is at the site.